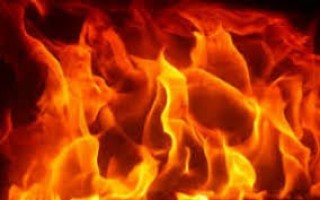 More than 200 shanties were gutted in a massive fire that broke out at a slum along the busy Dhaka-Mymensingh highway in the Tongi area of Gazipur district on early Saturday. No casualties were reported; but hundreds of people have become homeless. Mohammad Manik-Uz-Zaman, assistant director of Gazipur Fire Service and Civil Defense, said that the fire broke out around 4:00am at a shack in Mazar slum in Tongi before engulfing other shanties. Hearing the screams, all slum dwellers managed to come out of their houses but the fire destroyed all their belongings. ‘Nine fire tenders were pressed into service but it took them over two hours to douse the flames. 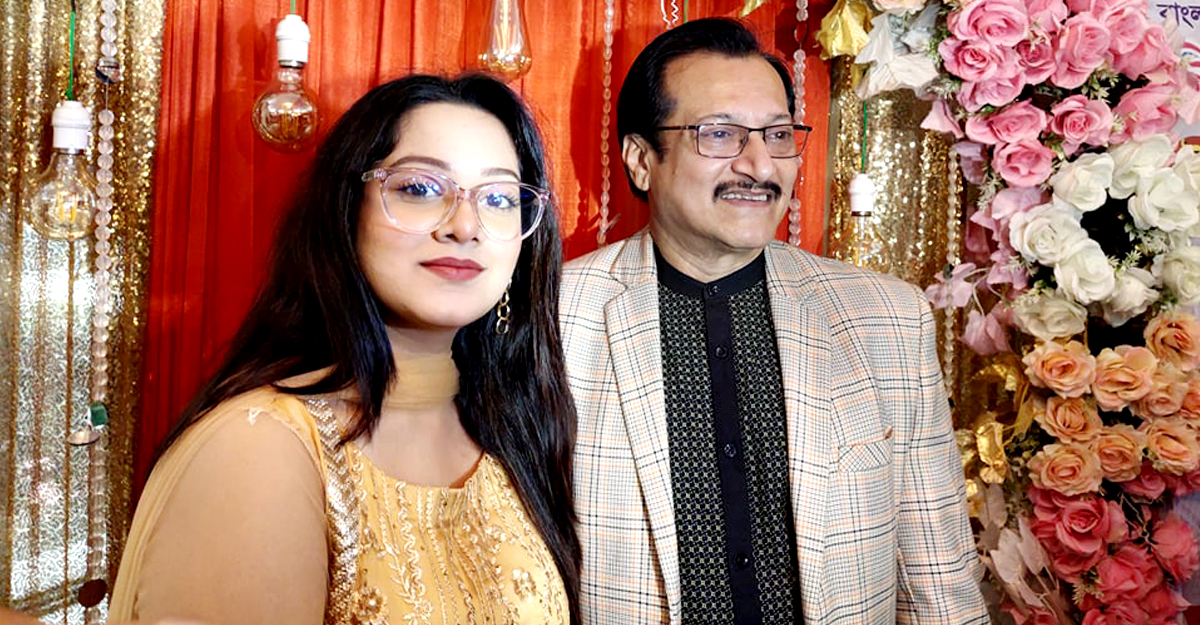 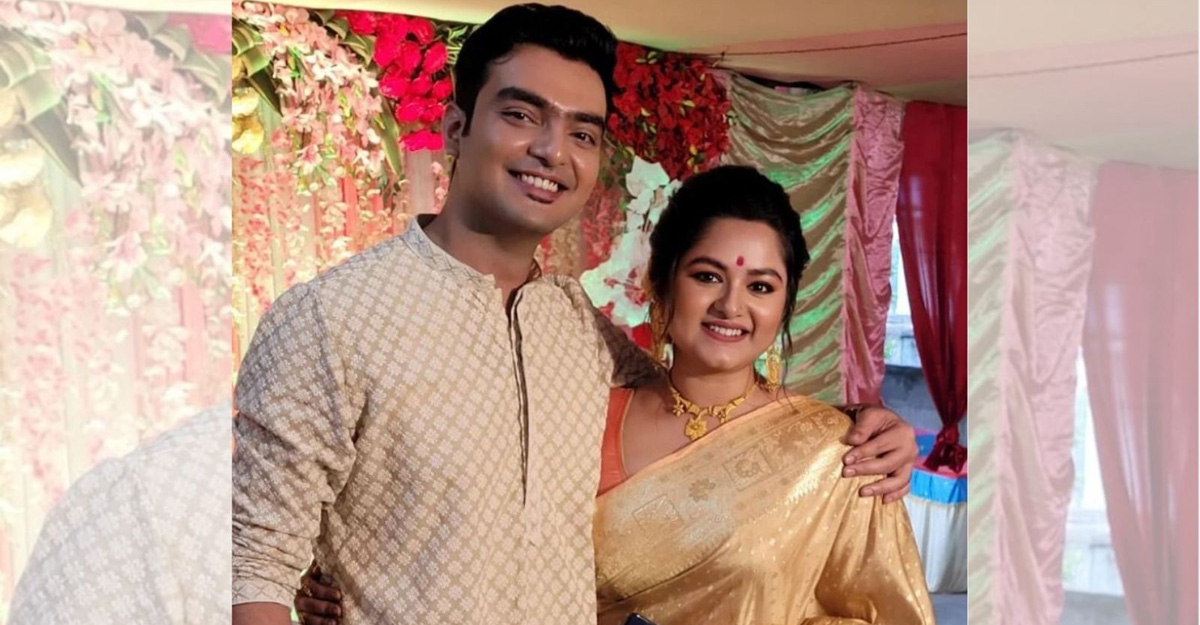