Refugees who fled Myanmar rest in a basic shelter at Farkawn quarantine camp in India’s eastern state of Mizoram near the Myanmar border on September 23, 2021, after they fled across the border following attacks by Myanmar’s military on villages in western Chin state. — AFP photo Thousands have fled a town in west Myanmar after days of fighting between anti-junta dissidents and the military, during which soldiers bombed civilian homes, residents and media said Wednesday. Myanmar has been in turmoil since Aung San Suu Kyi’s government was ousted by the military in February, sparking a nationwide uprising that the junta has tried to crush. 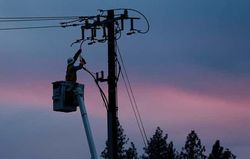 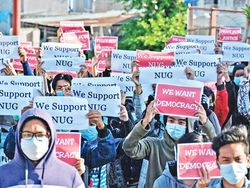 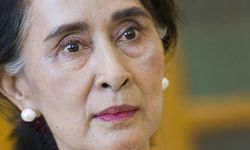 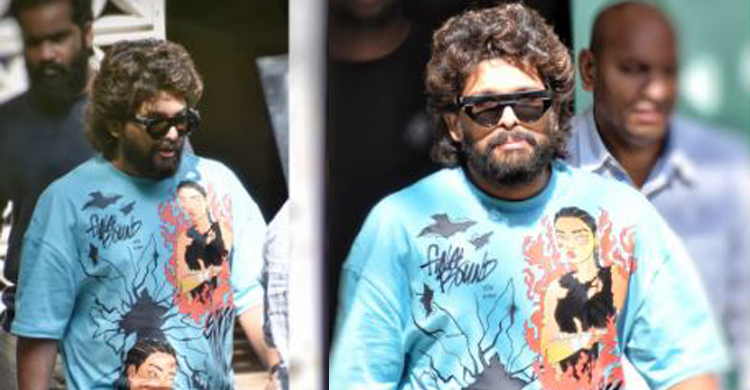 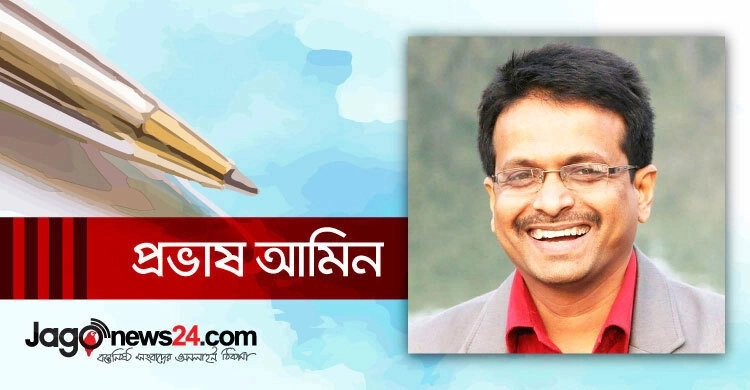