ED: The Rohingya are safer at Bhashan Char

The structural integrity in Bhashan Char may have saved some lives, and may save more in the future
From the start, the international community has been critical of the Bhashan Char project to shelter the Rohingya. However, as the aftermath of the recent flooding has shown, Bhashan Char is a much safer home for the Rohingya than the current makeshift camps at Cox’s Bazar, and indeed, objectively it offers a much higher standard of living.

At the Rohingya camps, at least six people were killed and 12,000 were affected, while at Bhashan Char, the floods did not reach the people at all, in spite of early fears that the island may be susceptible to flood. While there are, no doubt, challenges, and this single event is not a guarantee that Bhashan Char will not face problems in the future, it is clear that a vast improvement has been made in the face of a daunting scenario, and for that our government deserves kudos. 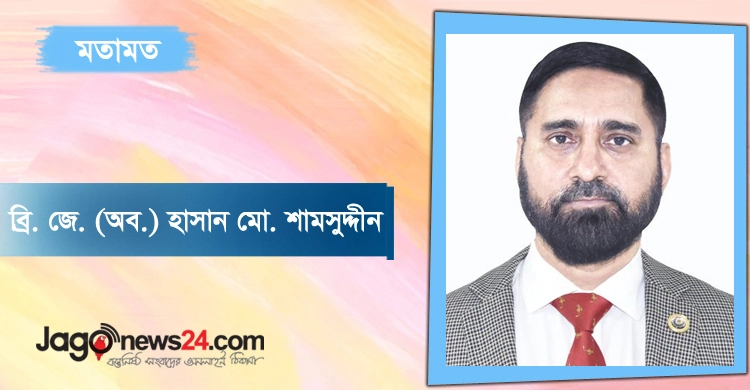 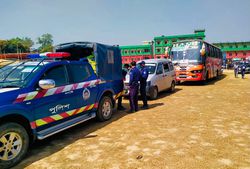