To the average reader, Mohiuddin Ahmed is better known as the founder of University Press Limited, a reputed publishing house in the country. However, that describes only a part of his identity, an incomplete one. Limiting his identity to the founding of the UPL ignores his contributions to the world of publishing in Bangladesh and his impacts on Bangladesh studies. It is an understatement that Mohiuddin Ahmed was a pioneer in the publishing scene of Bangladesh, because he was much more than that.

Mohiuddin Ahmed: An institution in himself 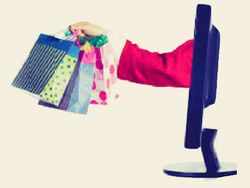 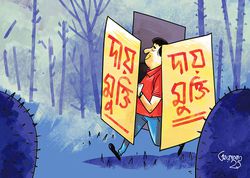 হাফিজ উদ্দিন খান
সমকাল
৮ ঘণ্টা, ৫ মিনিট আগে
We use cookies to ensure you get the best experience on our website.