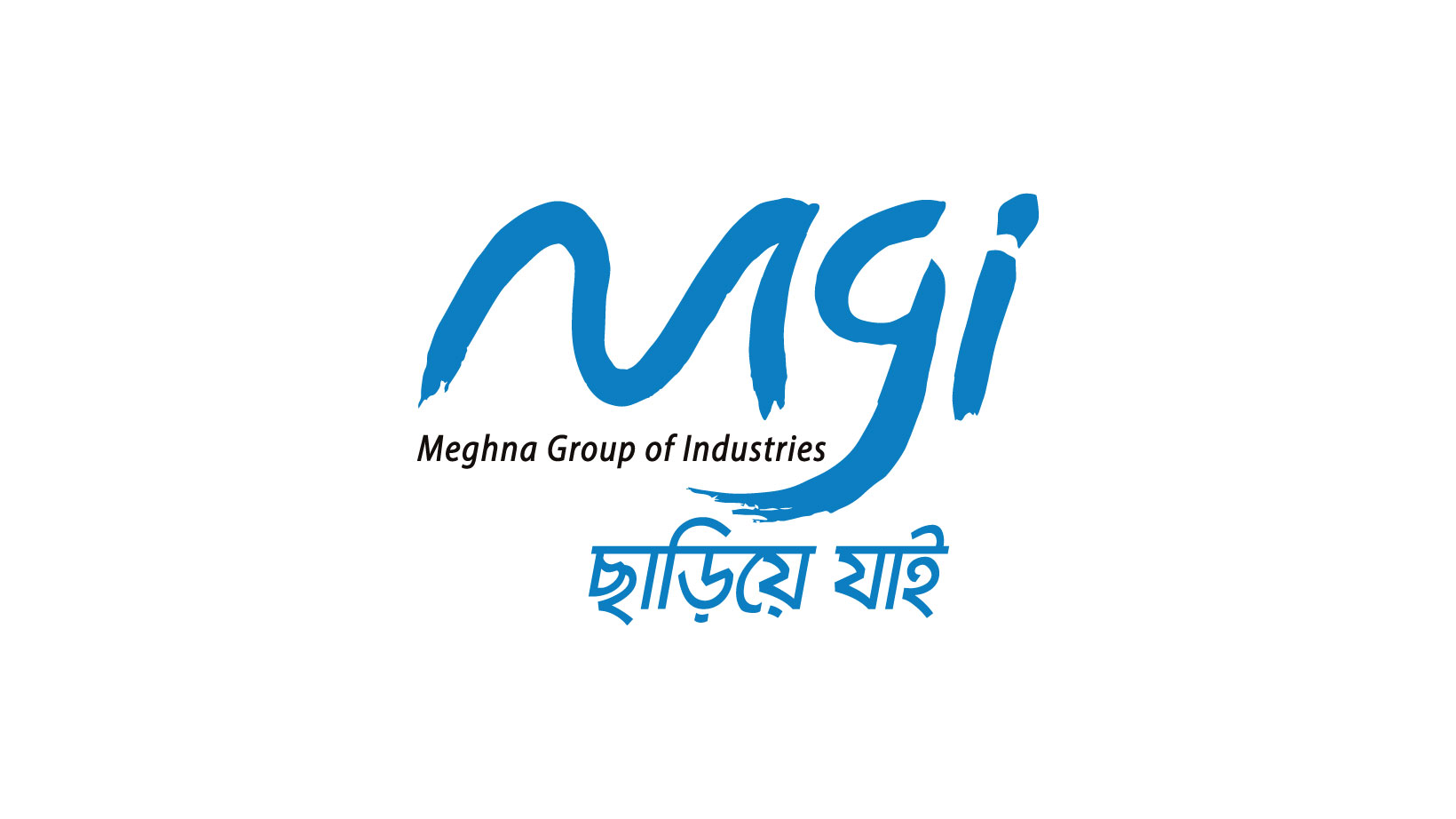 Meghna Group of Industries (MGI) is one of the biggest & leading conglomerates of Bangladesh. With a turnover of USD 3.0 billion, MGI is currently operating in about 45 factories of verities goods with more than 30,000 employees, 3,000 distributors & 1,000 suppliers under its umbrella.

The history of Meghna Group of Industries dates back to 1976 when its predecessor Kamal Trading Company was born. The group’s humble debut occurred with the inception of Meghna Vegetable Oil Industries Ltd in 1989 on a small chunk of land at Meghnaghat in Narayanganj. Meghna Group of Industries has been Producing & marketing various Fast Moving Consumer Goods (FMCG) & Commodities most likely Tissue, Paper, Seed Crushing, Fish and Poultry feed, Chemical, Cement, Power Plant, other bulk and industrial products under the brand name of ‘Fresh', ‘No.1' and ‘Pure'. Moreover, the group has Ship Building Dockyard, Shipping, Securities, General Insurance, Media, Aviation and many other businesses.

The Group has more than 40 years of national & global experience. In Bangladesh one in every three households use MGI brands and products. MGI has started to spread its footprints outside Bangladesh, especially in the Middle East, Southeast Asia, Europe, North and South America through exporting its various products.

MGI has been continuously expanding & has emerged as the largest investor in industrial development of Bangladesh for three consecutive years.

MGI is also the first Bangladeshi company to set up a private economic zone and recently it has opened 8 new industrial units in its 2 economic zones with investment of more than BDT 3000 crores. Moreover, 10 different industries are under construction, erection and negotiation phase with foreign principal including TIC – Australia where another 12000 – 15000 employment opportunities will be created.

Meghna Group's ambitious business expansion is designed and driven by a visionary yet very humble person Mr. Mostafa Kamal. Mr. Mostafa Kamal is not only a far sighted entrepreneur but also known for his patriotism, contribution towards development of industrial, health, education, sports, social welfare and various other sectors. His philanthropy, honesty, sincerity and dedication fetched the group to today's lofty achievements.

Meghna Group has contributed almost 250 million US Dollars as Tax to the state exchequers in Fiscal year 2017-2018.

This is undoubtedly a glaring example of passionate initiative and a pioneering leadership role by a private sector investor in country's economic and industrial development.