Life of Bangabandhu: A timeline

Father of the Nation Bangabandhu Sheikh Mujibur Rahman is assassinated by a handful of army renegades in the early hours of August 15, 1975
1920

Sheikh Mujibur Rahman is born in the village of Tungipara under the then Gopalganj Subdivision (now District) of then Faridpur District on March 17, 1920. His father Sheikh Lutfar Rahman and his mother Sheikh Sayera Khatun had four daughters and two sons. Sheikh Mujibur Rahman was their third child. His parents used to adoringly call him "Khoka". 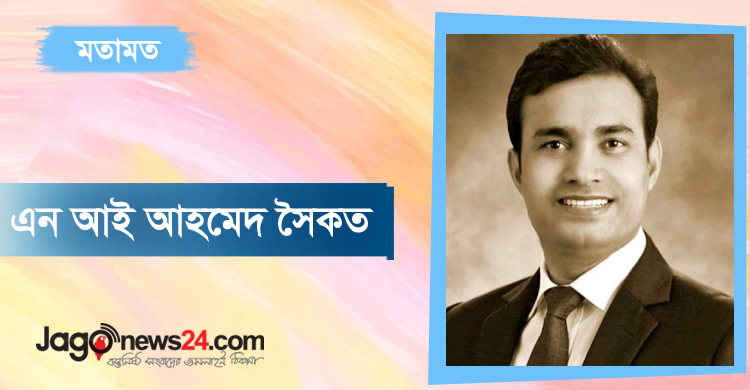 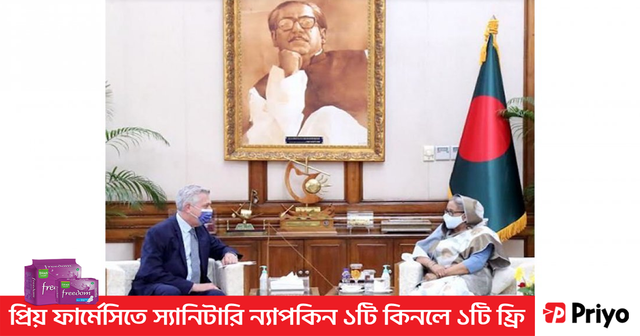 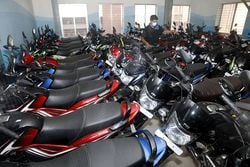