The Padma river speedboat tragedy could have been avoided

When will the responsible authorities be held accountable?

Locals carry a body in Bangla Bazar Ferry Ghat area of Madaripur’s Shibchar upazila after a speedboat crashed into a sand-laden bulk carrier in the Padma, leaving 26 people on board the motorboat dead. Photo: Suzit Kumar Das
Twenty-six people tragically died in the Padma river in Madaripur on May 3 when a speedboat capsized after crashing into a sand-laden bulk carrier. According to one of the survivors of the crash, the driver was not skilled at manoeuvring the speedboat and was driving haphazardly from the beginning.

Multiple government officials are now saying that speedboat services on this river route are illegal during normal times. Then why was this speedboat running when there is a lockdown in place? Even more alarmingly, the speedboat was not registered and its driver did not even have a licence. According to different government officials, this apparently is the norm, as around 400 speedboats are operating daily on this route, but none of them have any registration or fitness certificates from the government. And the drivers have no institutional training or license. If that is the case and it is so well known, then why are these speedboats being allowed to run on a regular basis? Which government authorities are responsible for overseeing the safety of these vehicles? And why aren't they doing their job? 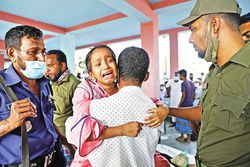 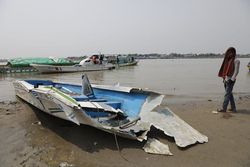 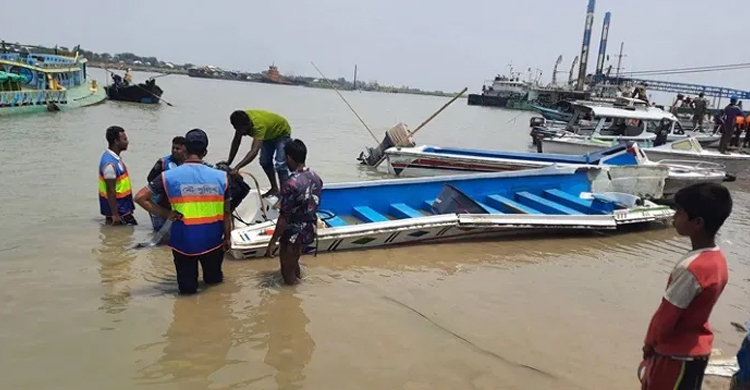 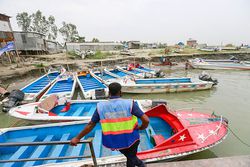 ‘I have no one else’: How an eight-year-old girl lost her entire family at once 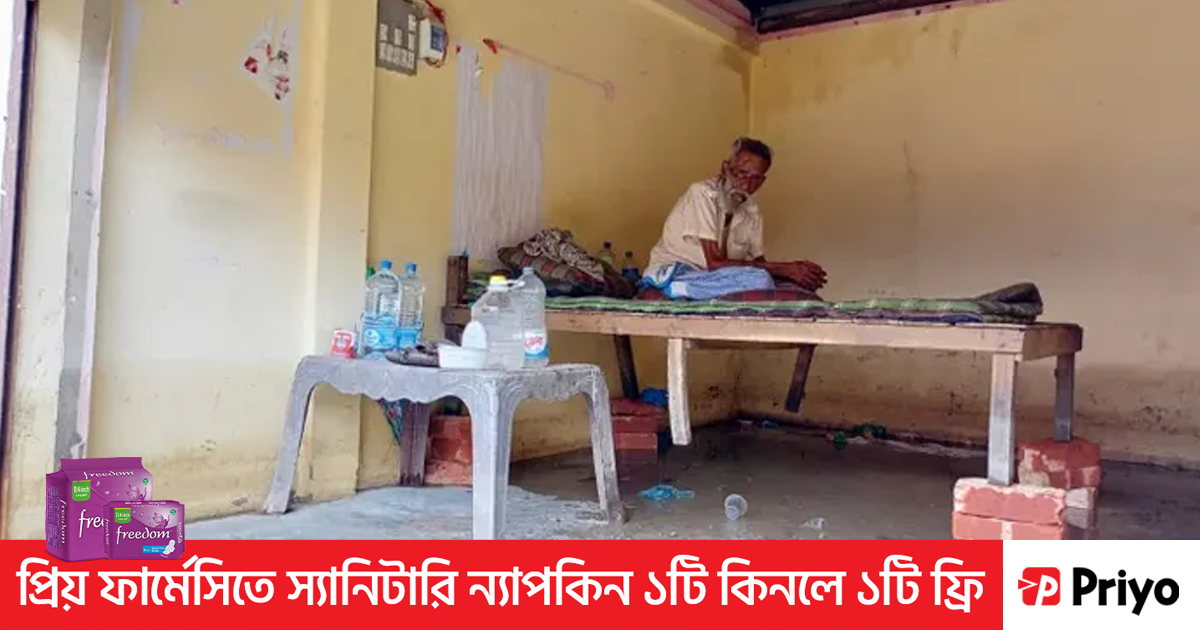 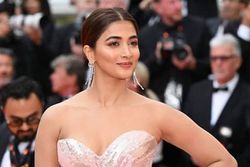 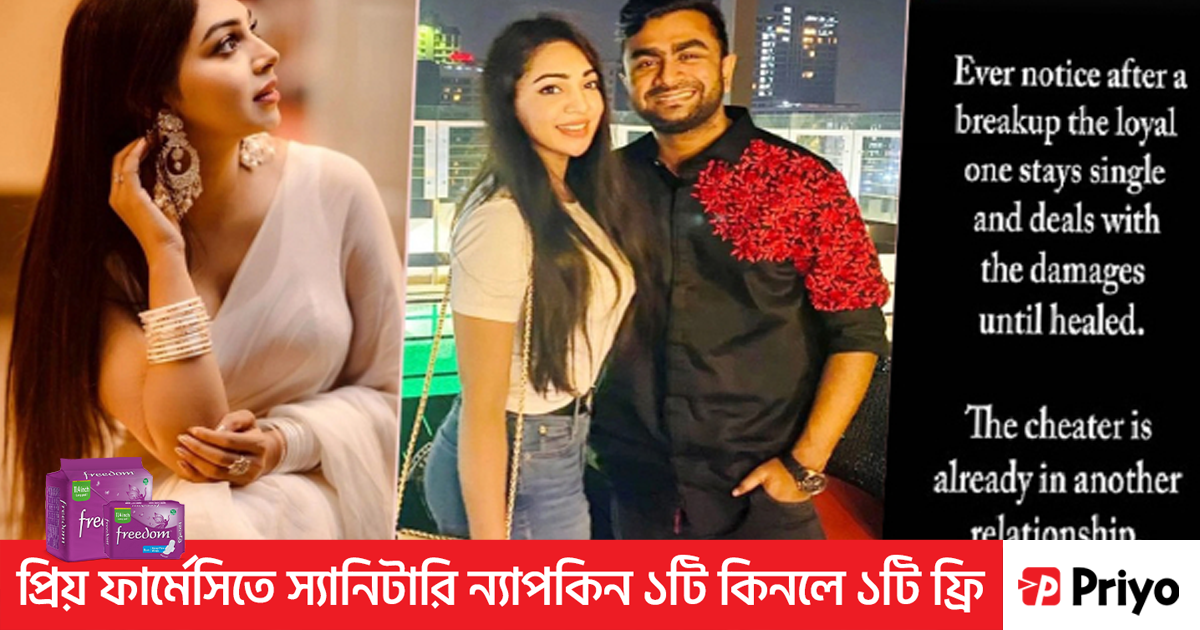