The Biden administration is crafting a plan aimed at resetting US ties with the Palestinians that all but collapsed under former President Donald Trump, according to an internal draft memo.

Two people familiar with the State Department document, which was first reported by the United Arab Emirates-based newspaper The National, said it was still in an early "working stage" but could eventually form the basis for rolling back parts of Trump's approach that Palestinians denounced as heavily biased in favor of Israel. Afghan girls to be allowed to return to school ‘soon’: Taliban 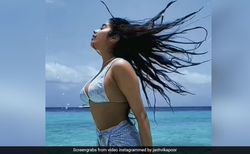 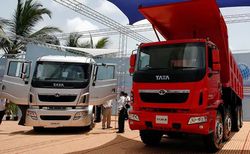 বাংলাদেশ প্রতিদিন
১ ঘণ্টা, ৩০ মিনিট আগে
We use cookies to ensure you get the best experience on our website.