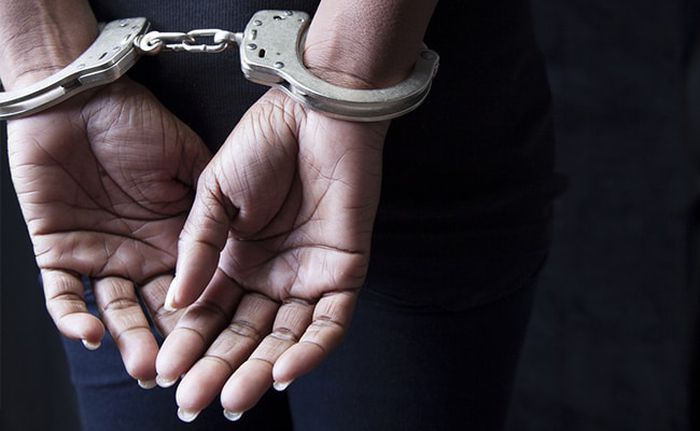 Gujarat: Police said the accused also allegedly threatened to kill the girl. (Representational)Ahmedabad: A woman in Gujarat's Patan district allegedly forced her 11-year-old neighbour to put her hand in a pan of boiling oil to prove that she was not lying, police said on Thursday.The police on Thursday arrested the accused, Lakhi Makwana (40), in connection with the alleged incident that took place in Santalpur town of Patan on Wednesday, an official said.The Gujarat State Commission for Protection of Child Rights chairperson, Jagrutiben Pandya has asked the district collector to conduct an inquiry into the incident and submit a report.In a video shot after the incident and circulated on social media by one of the girl's neighbours, the victim, who suffered burns on her right palm, was seen crying and narrating her ordeal. PM returns home after 18-day trip to UK, US