What will be the Taliban’s next move?
When we look at America’s longest invasion campaign in Afghanistan, we understand that the foreign powers such as them go into that country in the name of either freeing the people of that land or making the world safer, none of which ultimately becomes a reality. In fact, every time the foreigners went into Afghanistan, they left the land worse off -- pushing the people further into an abyss of darkness.

Now that the US military has left after years of a futile mission, experts say that Afghanistan is heading for a civil war and devastation, as well as loss of more lives. 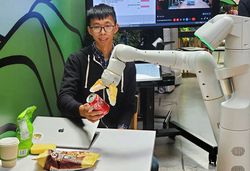 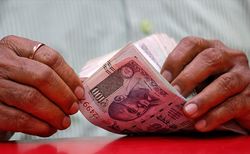 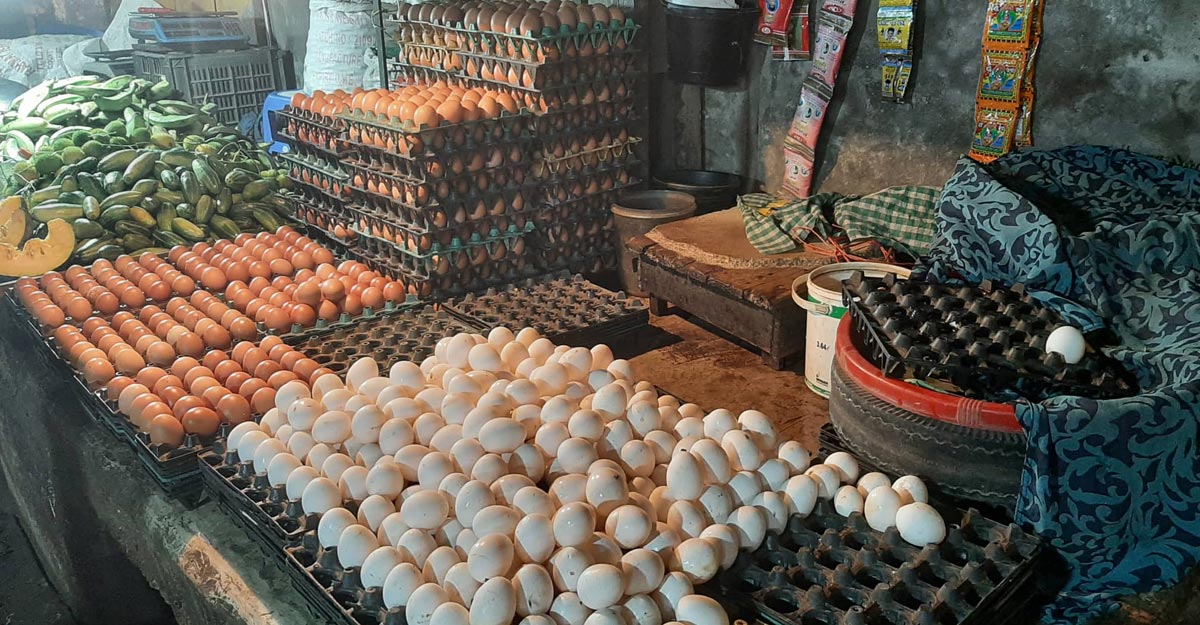