It is tax-payer money that these institutions are gambling with

For the longest time, we have called upon the authorities to dissolve loss-making state-owned banks, which have continued towards putting the economy of our entire nation at risk by issuing large sums of money as loans based on nepotism, most of which have defaulted, leading to a potential economic crisis from which Bangladesh would find difficult to recover.

If there was any doubt regarding this matter, one need look no further than the most recent case of these banks -- operating at significant loss, it must be noted -- issuing hefty bonuses to its employees, violating regulations which state that bonuses are dependent on profit. 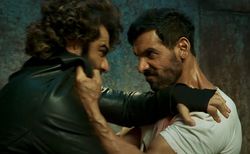 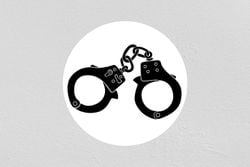