We are relieved to know that Piara Akhter, a woman who languished in jail for 24 years despite having committed no crimes, has been finally released from jail. She was in fifth grade when she was arrested and convicted for a crime she didn't commit. Trying a child before a regular court instead of a juvenile court is illegal, as is coercing a child into making a false confession. Falsifying her birth date in the case documents was the last nail in the coffin. All of these crimes have been committed by officials involved in Piara's case. 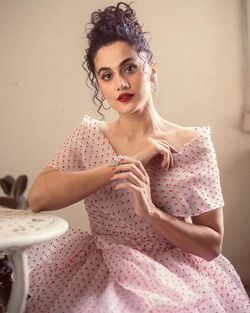