Mother of All Bangladeshi Universities

The institution that one attends for education is often attributed with the honorific title alma mater, literally meaning "generous or nourishing mother". The phrase "alma mater studiorum" (nourishing mother of studies) was first used in 1088 as a motto by the oldest university in the Western world, the University of Bologna. Alma (nourishing/nurturing), a traditional adjective used for several goddesses in classical mythology, was appropriated to symbolise the Virgin Mary in Christianity by the Catholic monks responsible for the creation of the university. Universities ever since have been considered mother figures, and the "one who is nourished"—i.e. a graduate—is, therefore, referred to as an alumnus. 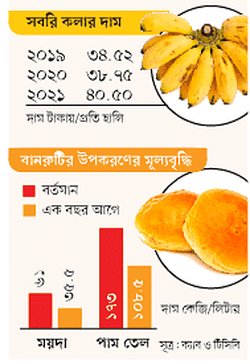