Germany coach Joachim Loew believes they can fix the problems that resulted in a sluggish performance in their 1-0 defeat by world champions France in their Group F opener on Tuesday. An own goal by Mats Hummels gave France victory as the lacklustre hosts lost their opening fixture at the European Championship for the first time. "Tomorrow we have to process things but look 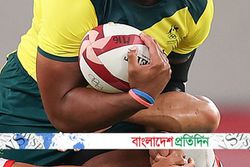 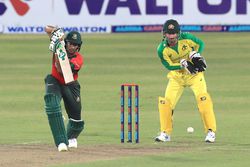 Many twisties and turns, but Biles exits Games a champion ফিনান্সিয়াল এক্সপ্রেস
১ ঘণ্টা, ৩১ মিনিট আগে
We use cookies to ensure you get the best experience on our website.