Benjamin Netanyahu's 12-year run as Israel's prime minister ended on Sunday with parliament approving a new "government of change" led by nationalist Naftali Bennett. Heading into opposition, Netanyahu, 71, the most dominant Israeli politician of his generation, pledged he would soon return to power. In a raucous session in which Netanyahu's right-wing and ultra-Orthodox 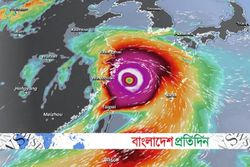 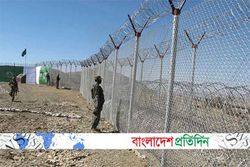 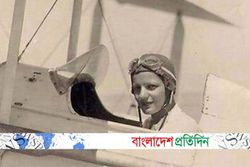 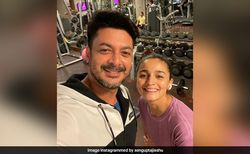 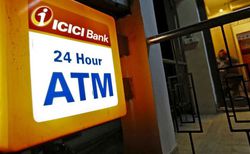 ঢাকা ট্রিবিউন
১ ঘণ্টা, ৯ মিনিট আগে
We use cookies to ensure you get the best experience on our website.