Censorship is built into the DNA of nation-states. So what can we do?
On May 26, the political activist Ruben Mascarenhas (he is the national joint secretary of Aam Admi Party) posted bemusedly on Twitter: “I still can’t get over the fact that a foreign corporation is suing the government of India, to protect the fundamental rights of Indian Citizens. #WhatsappPrivacy.”

The wonderment is justified. All this past week, India has experienced continual back-and-forth in an increasingly high-stakes struggle over the fundamental human rights the United Nations defines as “freedom of opinion and expression.” It’s part of the worldwide trend of authoritarian-leaning governments seeking to curb the power and influence of pervasively ubiquitous social media like Twitter, Facebook, and WhatsApp. 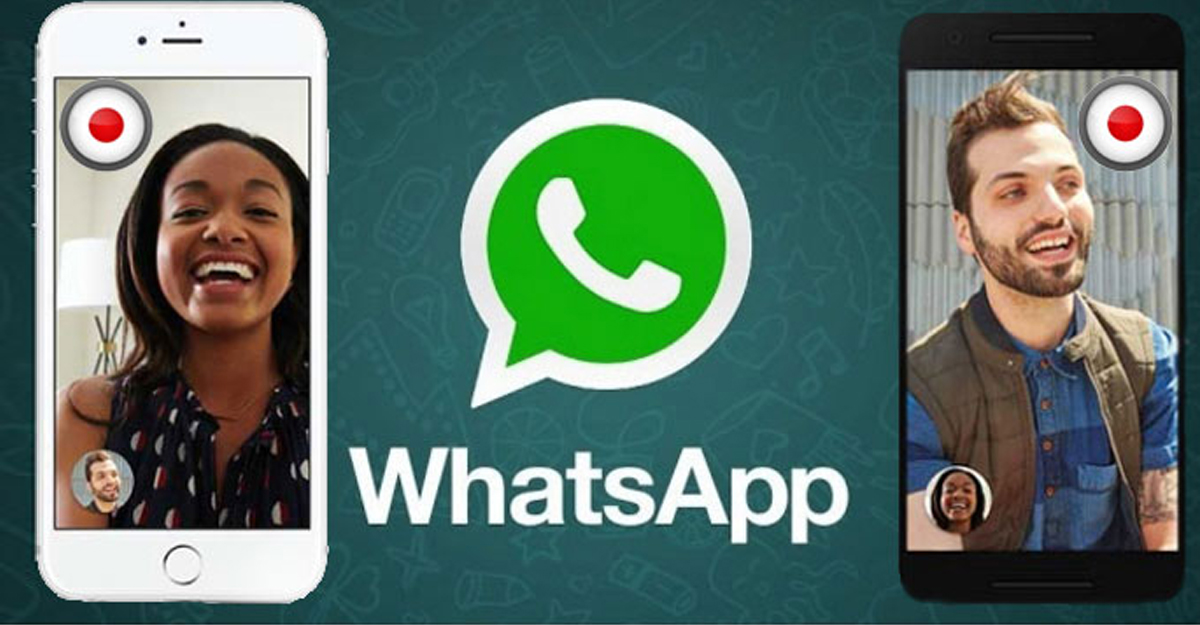 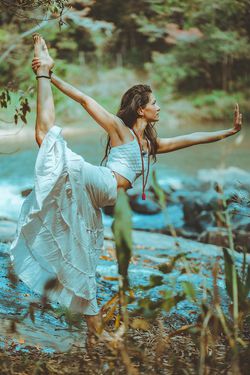 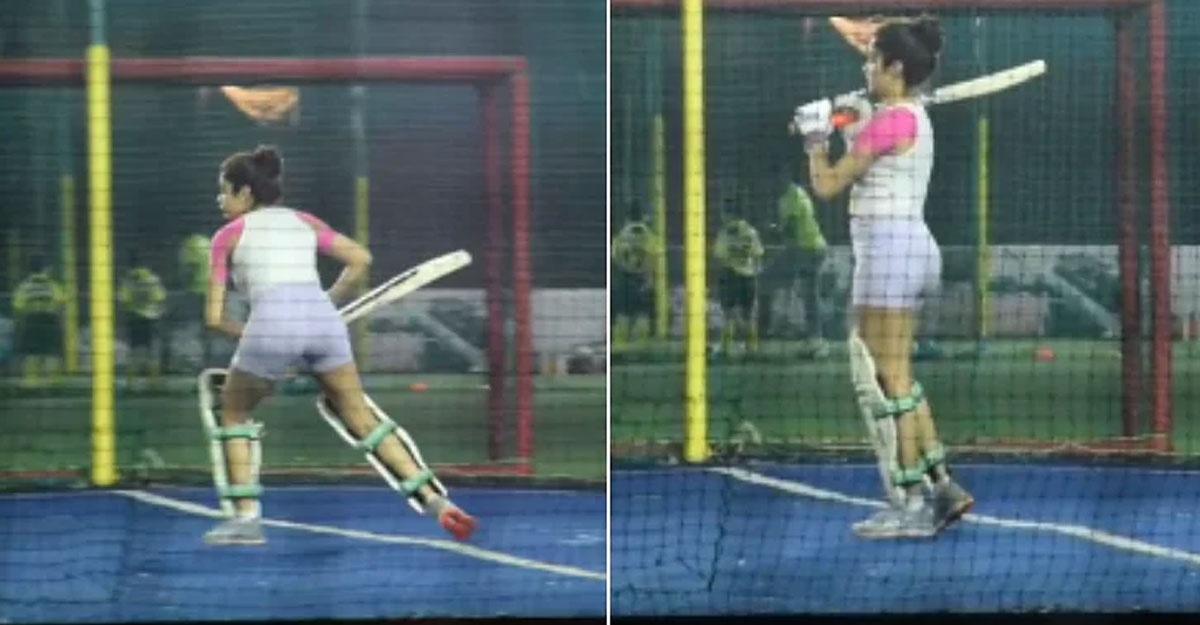 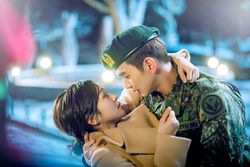 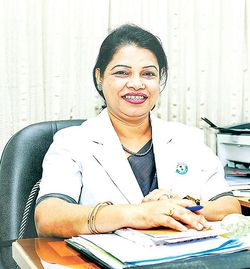