Rio de Janeiro abandoned plans to rename its famous Maracana Stadium in tribute to Pele on Thursday after a widespread outcry from fans. The official proposal to give Pele's name to the ground that hosted the final of the 2014 World Cup and the opening ceremony of the 2016 Olympic Games was vetoed by state governor Claudio Castro. 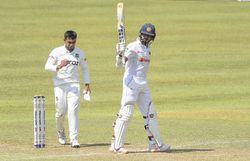 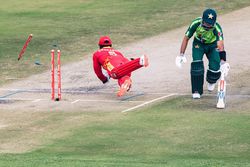 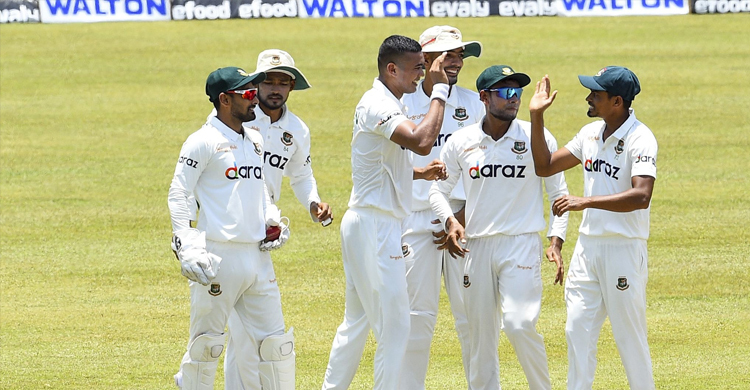 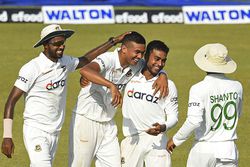 আনন্দবাজার (ভারত)
২ ঘণ্টা, ২৬ মিনিট আগে
We use cookies to ensure you get the best experience on our website.