SEOUL, Feb 22, 2021 (BSS/AFP) – Donald Trump offered North Korean leader
Kim Jong Un a ride home on Air Force One after a summit in Hanoi two years
ago, according to a new BBC documentary.

Kim and Trump first engaged in a war of words and mutual threats, before
an extraordinary diplomatic bromance that featured headline-grabbing summits
and a declaration of love by the former US president.

But no substantive progress was made, with the process deadlocked after
the pair’s meeting in Hanoi broke up over sanctions relief and what Pyongyang
would be willing to give up in return. 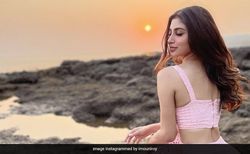 Mouni Roy Almost Outshines The Sunset In These Stunning Pics 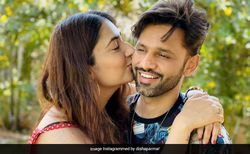 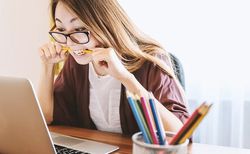 Working For Long Stretches Without Break Can Lead To Burnout: Study

এইসময় (ভারত) | আমেরিকা / যুক্তরাষ্ট্র
১ ঘণ্টা, ৪২ মিনিট আগে
We use cookies to ensure you get the best experience on our website.