Shares in Xiaomi collapsed on Friday after the United States blacklisted the smartphone giant and a host of other Chinese firms as the Trump administration aims to cement its trade war legacy against Beijing. Beijing hit back at the latest sanctions, accusing the US of "abusing state power" to crack down on Chinese companies "for no reason".

The flurry of last-minute blacklistings is the coda to four years of aggressive diplomatic and trade policies towards rival China under Donald Trump. With just six days to go before the president leaves office, US officials made a series of announcements targeting Chinese firms including state oil giant CNOOC, Xiaomi and embattled social media favourite TikTok. Smartphone giant Xiaomi reels as US ramps up China blacklist 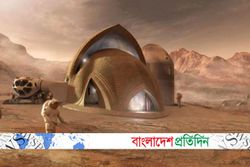 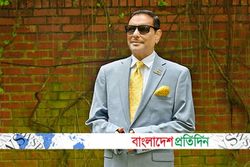 জাগো নিউজ ২৪ | আগারগাঁও
৮ ঘণ্টা, ১ মিনিট আগে
We use cookies to ensure you get the best experience on our website.