AC Milan's veteran forward Zlatan Ibrahimovic scored twice and missed an open goal as he secured a 2-0 win over Bologna to get their Serie A campaign off to a winning start on Monday. The 38-year-old broke the deadlock with a towering header in the 35th minute and added the second with a penalty -- the first in Serie A this season -- five minutes after the break. Milan 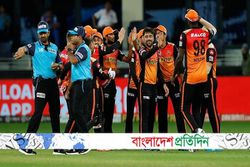 Bartomeu resigns as Barcelona president as entire board steps down 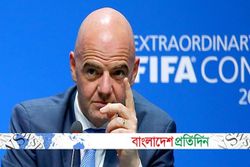 জাগো নিউজ ২৪
৪ ঘণ্টা, ২৫ মিনিট আগে
We use cookies to ensure you get the best experience on our website.