Arsenal skipper Pierre-Emerick Aubameyang scored twice to help his side secure a 2-1 win over 10-man Chelsea in the FA Cup final on Saturday for a record-extending 14th crown in the competition - and a spot in next season's Europa League.   Victory at an empty Wembley Stadium earned Mikel Arteta his first trophy as Arsenal manager, after he left his role as Pep Guardiola's 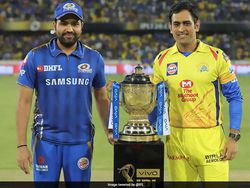 ডেইলি বাংলাদেশ
২ ঘণ্টা, ২৬ মিনিট আগে
We use cookies to ensure you get the best experience on our website.