The first time I came across the Toyota Soarer was in an ad for its Lexus clone, the SC400, in a crumbling issue of Road and Track magazine from 1992 that I borrowed from my cousin in 2002. Then in its third generation, the Z30 SC400/Soarer was proclaimed to have a shape that “computers can’t draw”—designed by Californian Erwin Lui, reportedly using a sack of plaster and some 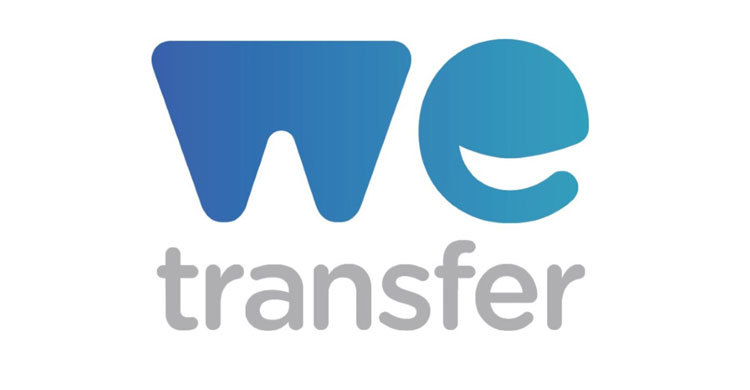 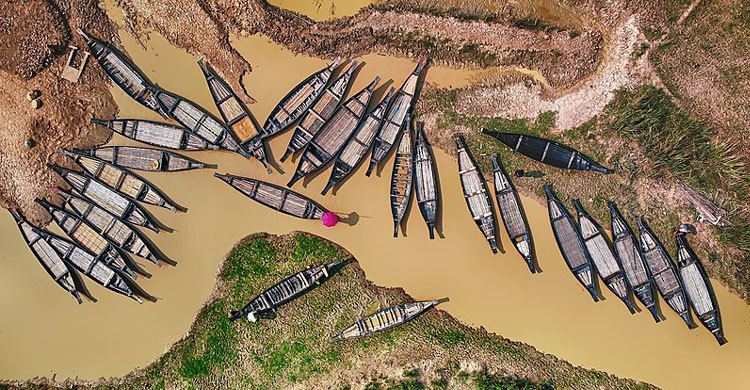 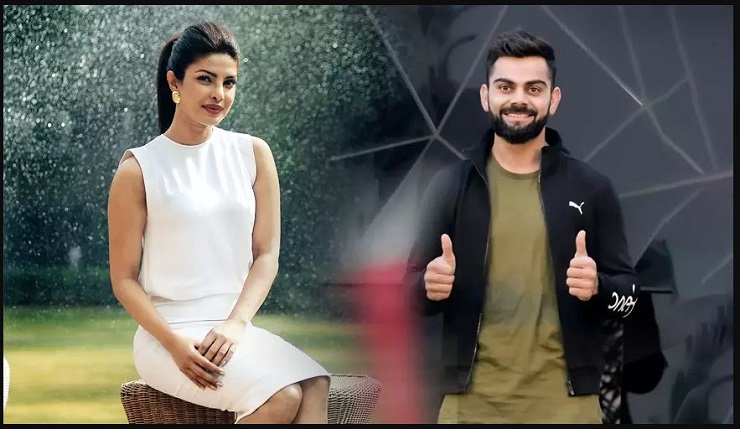 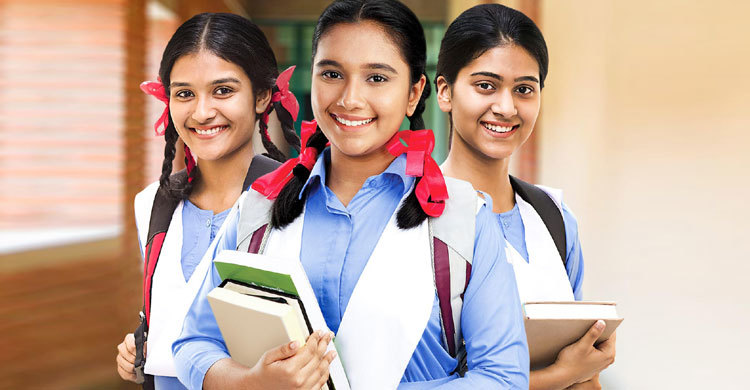 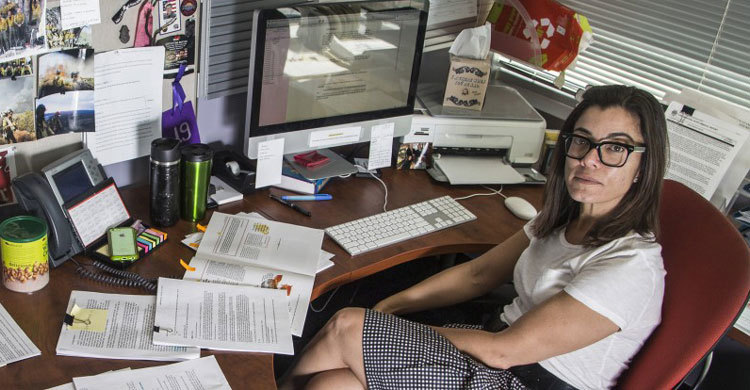 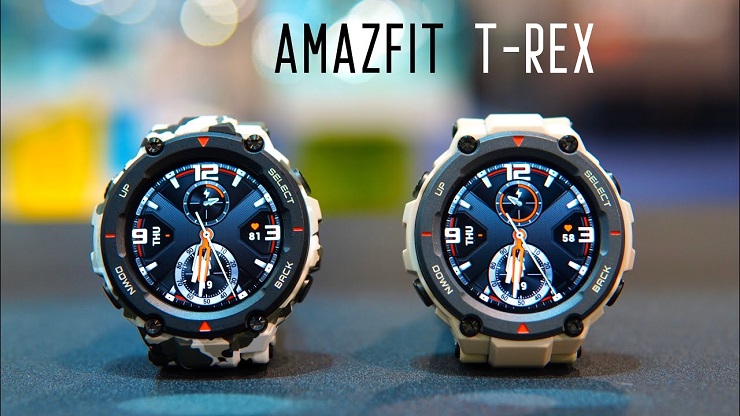