The filming of the series has begun Karan Johar is producing the series The teaser of series released on SaturdayNew Delhi: The makers of The Fabulous Lives Of Bollywood Wives shared a teaser of sorts on Saturday and it does seem fabulous. The video begins with a text flashing on screen that reads: "They are back!" The filming of the second season of the popular Netflix series has begun and in the words of Neelam Kothari Soni: "You have no idea what is coming your way." Seema Khan added, "Hi guys, as you can see we are back." 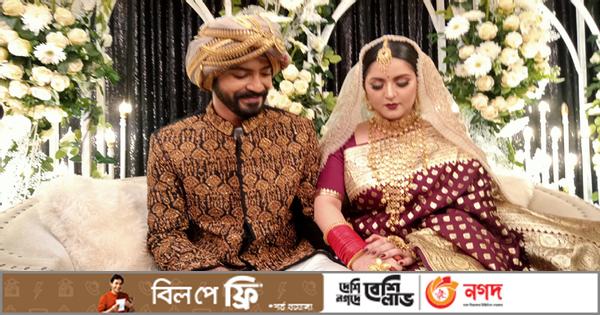 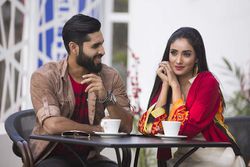 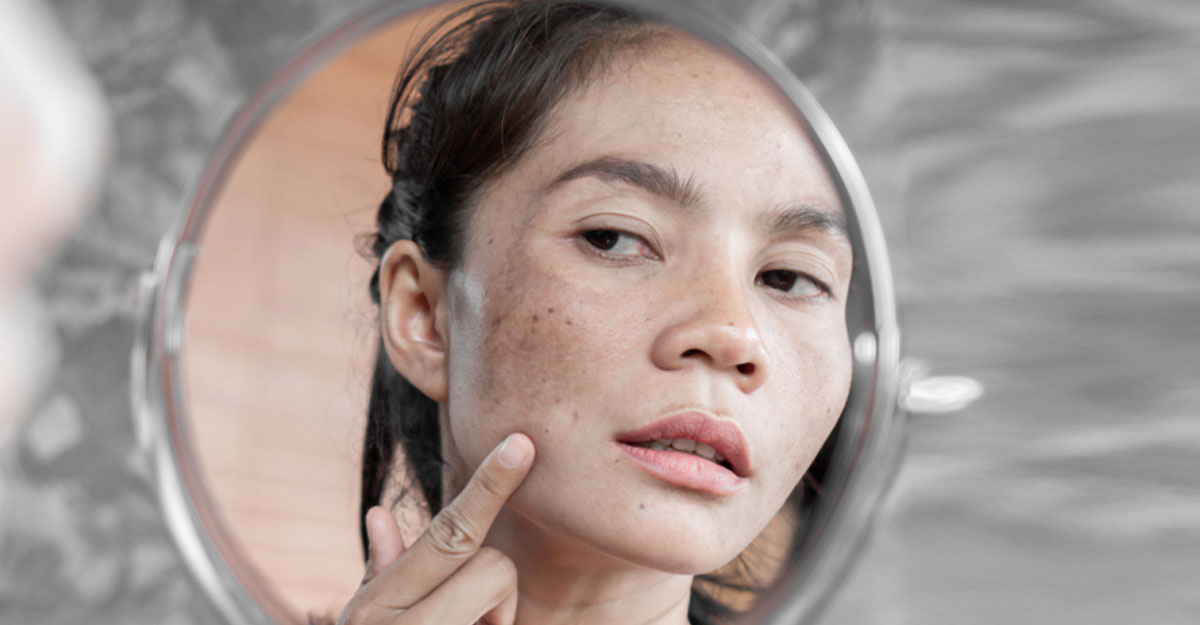