India's economic recovery likely strengthened in the previous quarter, boosted by services activity that recovered after pandemic-related mobility restrictions were eased, a Reuters poll of economists found.The November 22-25 poll of 44 economists put the median year-on-year growth forecast at 8.4 per cent in the July-September period. The Indian economy expanded 1.6 per cent and 20.1 per cent in the Jan-March and April-June quarters, respectively.The report will be released at 5:30 pm on November 30."After lagging the recovery during the initial phases, Q3 saw services activity playing catch up. 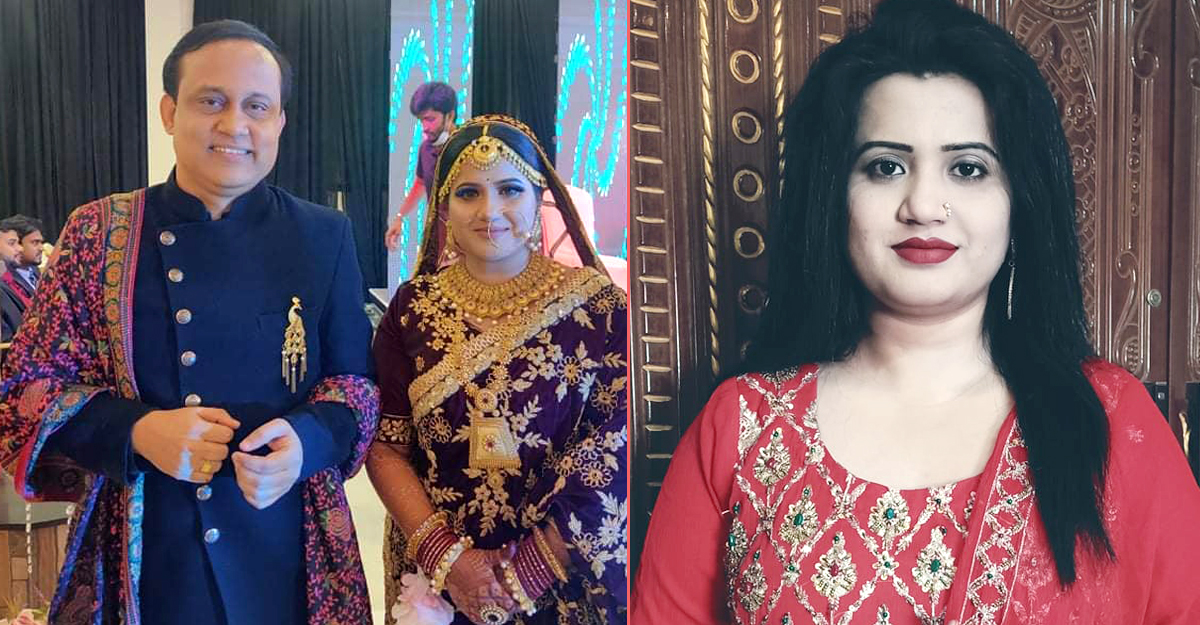 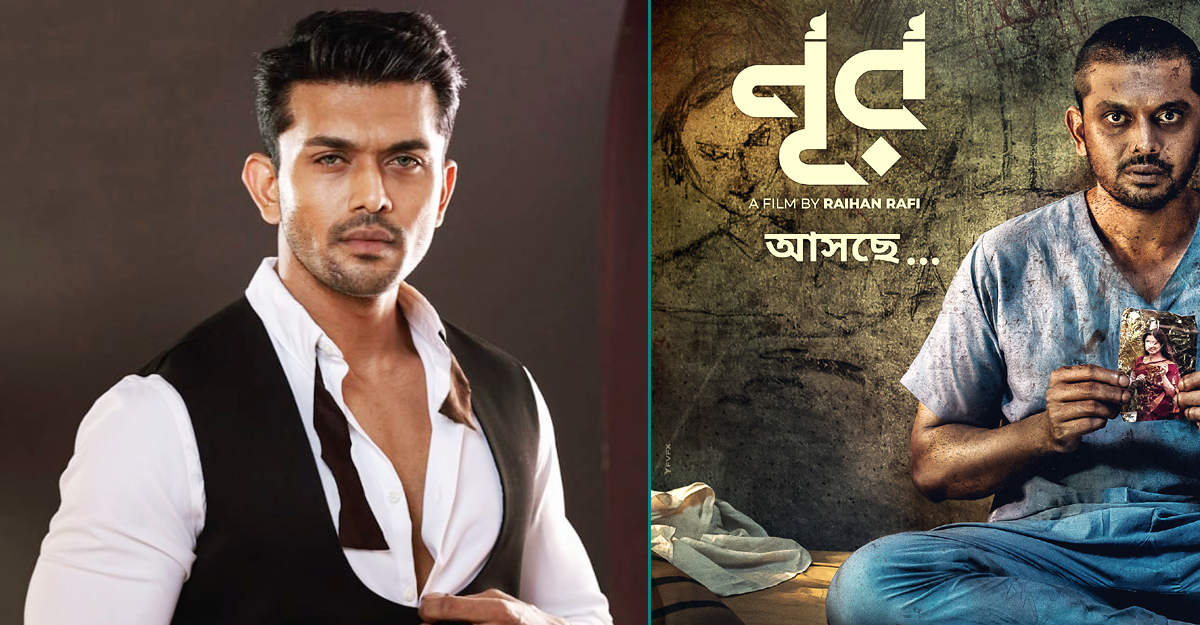 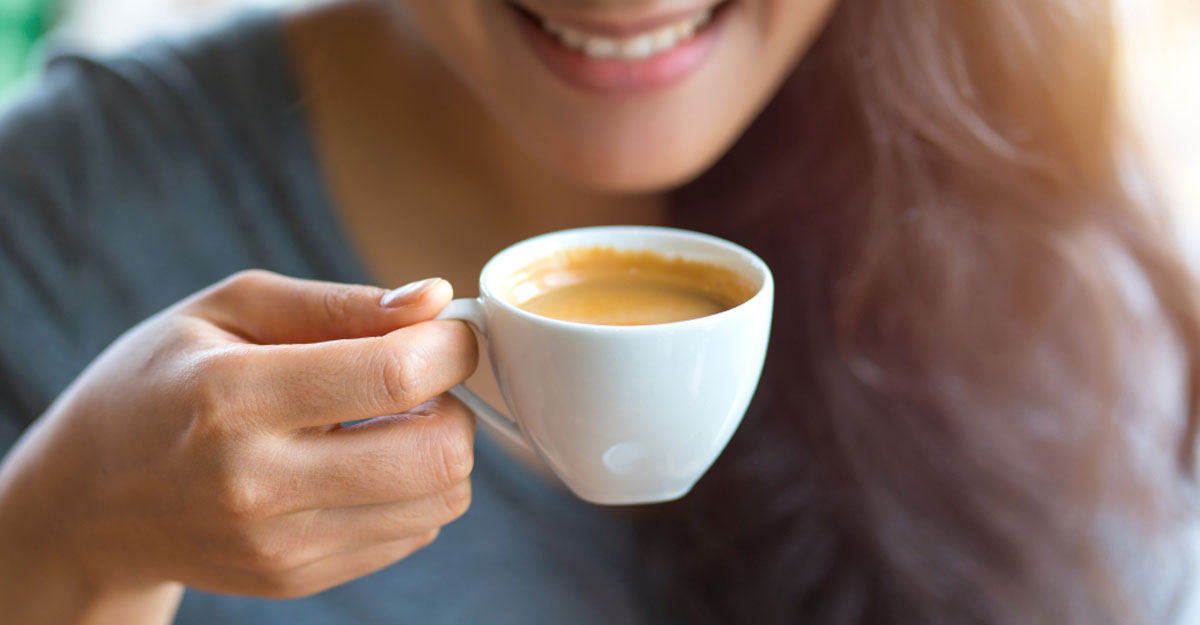