100 migrants flown out of Belarus Authorities in Belarus said on Tuesday that a group of 118 migrants who had hoped to reach the European Union via Poland were flown out of the country. It was the latest sign of de-escalation in a crisis that saw several thousand migrants — mainly from the Middle East — stuck on the border between Poland and Belarus. ‘Yesterday, 118 people left from Minsk national airport,’ Alexei Begun, the head of the migration department at Belarus’s interior ministry, told state news agency Belta. He said another group of migrants was due to fly out of Belarus on Tuesday. 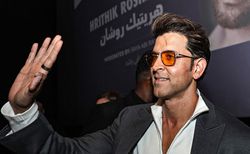 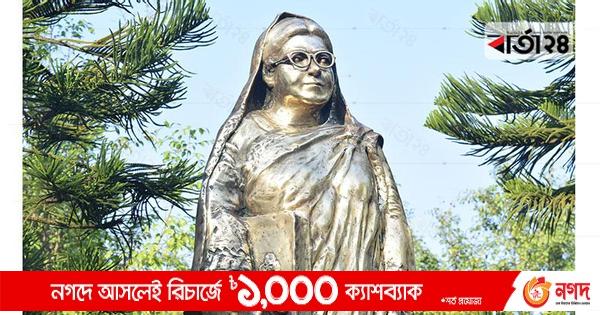 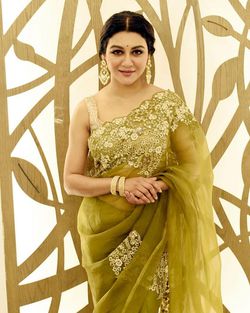 Hubbard to become first transgender athlete to compete at Games