We must remain vigilant against extremism and all kinds of violence in our society
On August 21, 2004, a grenade attack at an Awami League rally killed 24 people, and injured 300 others. Though the primary target of the attack, Sheikh Hasina, was unharmed, numerous party loyalists perished that day, including stalwart Ivy Rahman. The trauma of that day still haunts not only those who were at the site of the attack, but also the rest of the nation. 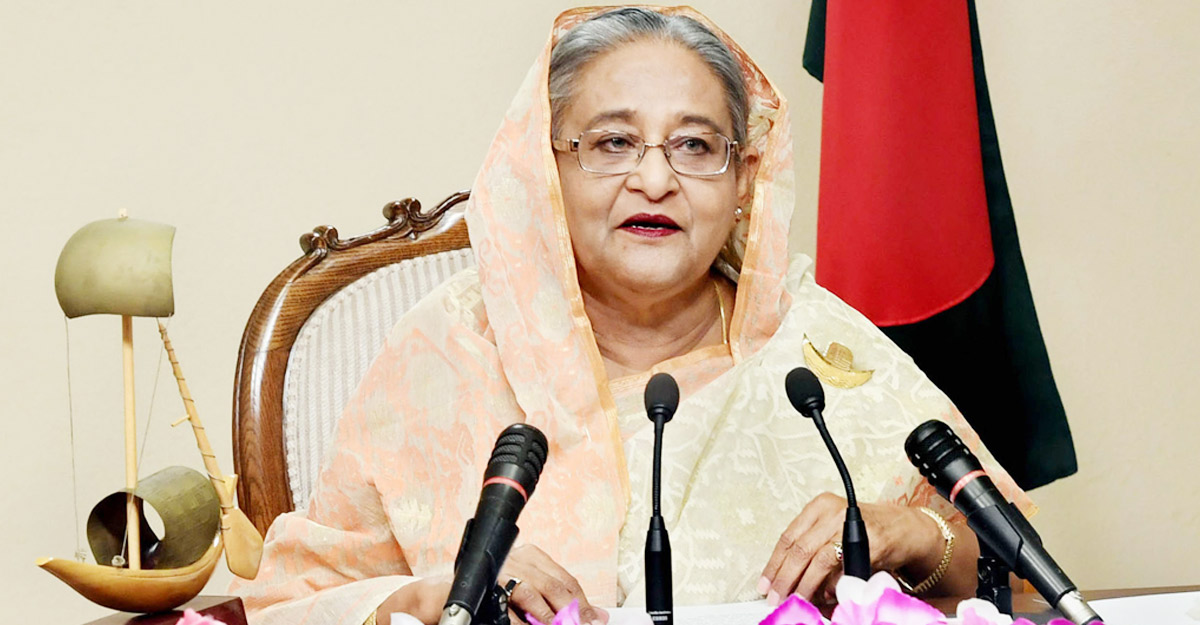 Victims cry for relief as flood affects around two million