ED: A predictable and preventable disaster

It is about time that such predictable disasters were brought to an end
Beth Tellman, a human-environmental geographer at the University of Arizona, put it succinctly: “People die and lose their homes and livelihood.”

According to a study published by Tellman and her colleagues in the British Journal Nature, between 2000 and 2015, the number of people who have become exposed to flood-affected areas in Bangladesh has increased by 14.3 million, with the worldwide total in the same period increasing by 86 million people. 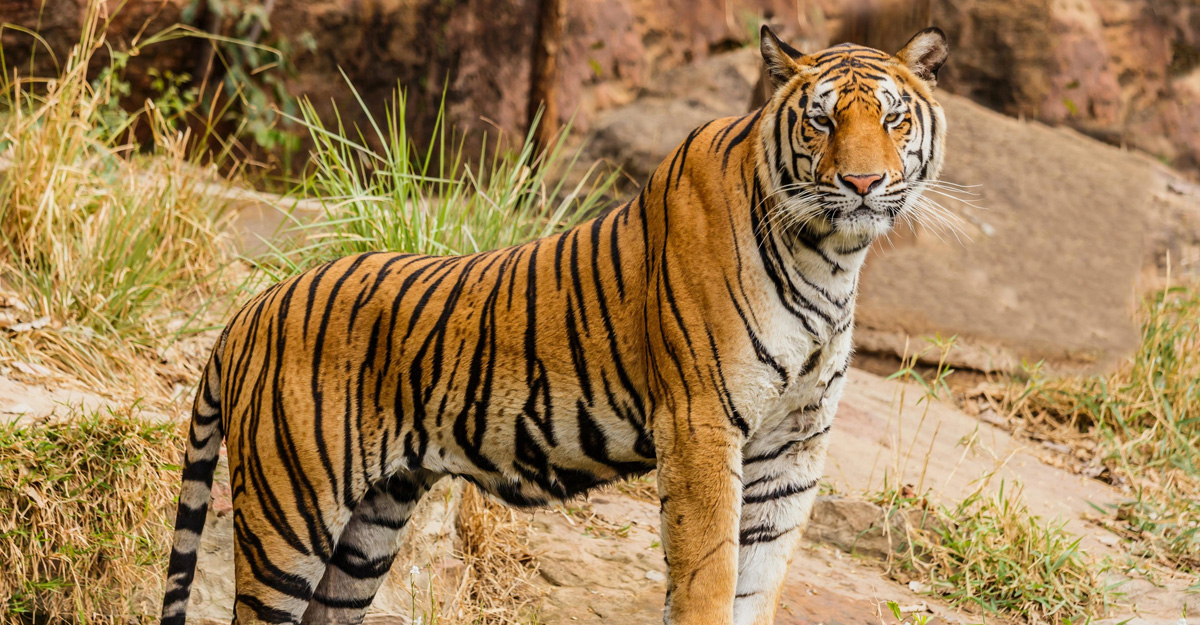 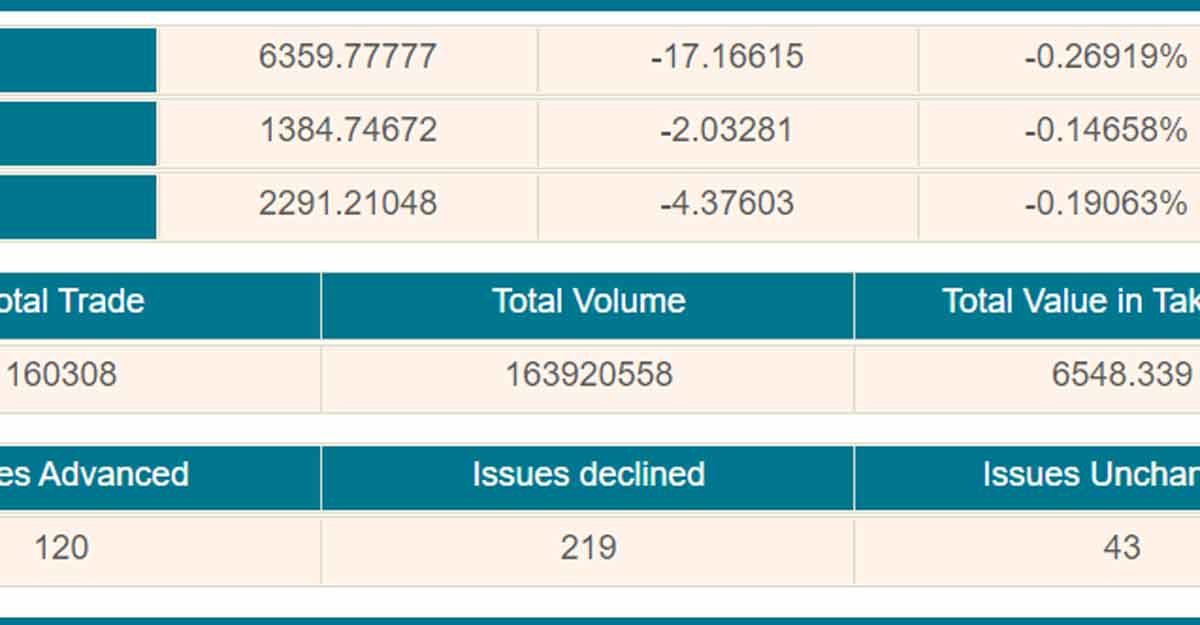 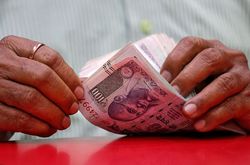