Did DU fail to live up to expectations?
I’m deeply indebted to the University of Dhaka, for I could learn a foreign language there (to an extent), which is nowadays called the global language, during my years as a student in this institution. At the same time, I’m also very grateful to the people and tax-payers of this country who contributed and allowed me to study in an institution with almost no tuition fee.

Having expressed my gratitude, allow me to express my dissatisfaction, for I didn’t get what I was expecting as a learner at this seat of higher education. My institution may have had a glorious past in forming the history of my country, but by the time I entered as a learner, it already became a factory that bred political workers. 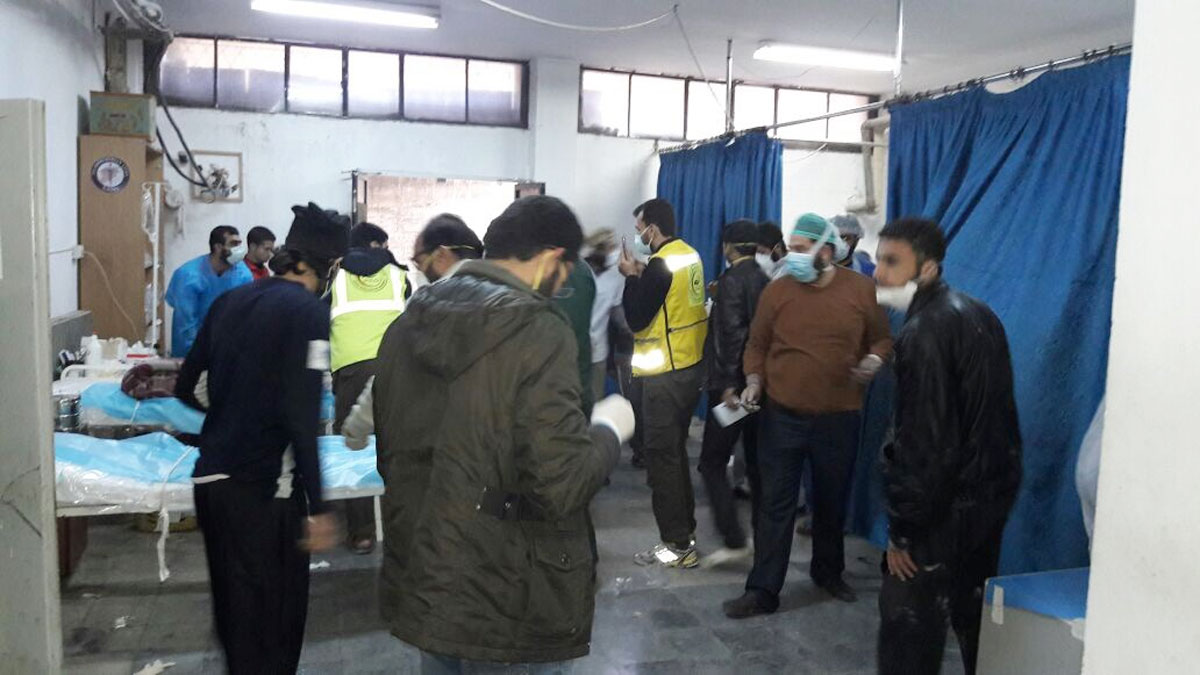 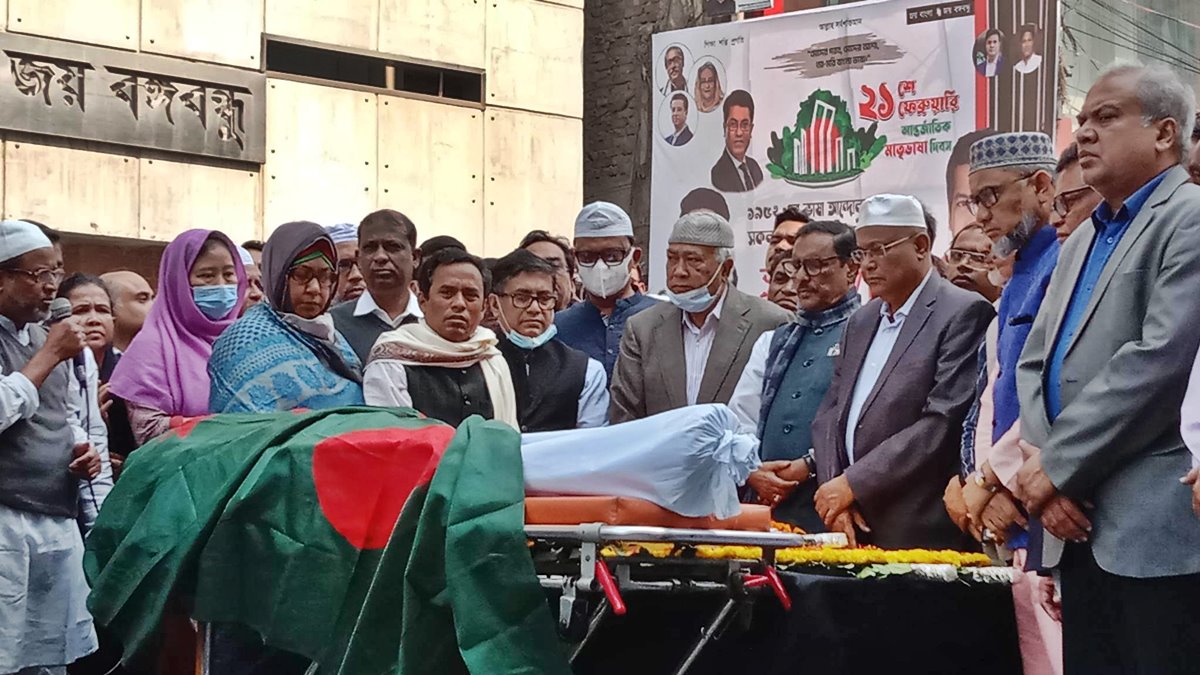