Up to 10,000 fans will be allowed at Tokyo Olympic events, organisers said Monday, warning competition could move behind closed doors if infections surge. The decision, just weeks before the opening ceremony, ends months of speculation about whether domestic spectators would be able to attend the pandemic-postponed Games. Overseas fans were banned in March. A lottery will

Many twisties and turns, but Biles exits Games a champion 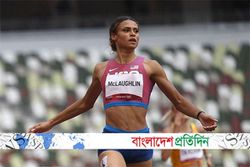 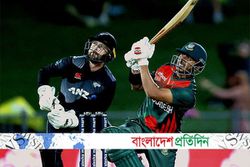 বাংলাদেশ প্রতিদিন
১ ঘণ্টা, ৪৪ মিনিট আগে
We use cookies to ensure you get the best experience on our website.