Iranians voted on Friday in a contest set to hand the presidency to a hardline judge subject to U.S. sanctions, though many are likely to ignore the ballot amid anger over economic hardship and calls for a boycott by critics of hardline rule. Senior officials appealed for a large turnout in an election widely seen as a referendum on their handling of mounting economic and 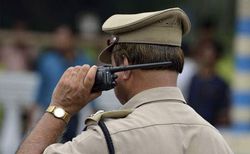 6-Year-Old Runs Away After Being Slapped By Mother, Rescued: Railway Cops

Covid returns to Wuhan, half of EU vaccinated 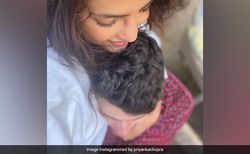 "He's Home": Priyanka Chopra And Nick Jonas Are Back In Each Other's Arms Again নয়া দিগন্ত
৫ ঘণ্টা, ৫৯ মিনিট আগে
We use cookies to ensure you get the best experience on our website.