South Korea is trying to increase its future working population by making it easier for children of foreign residents to become citizens, but its plans have run into trouble in the face of rising anti-China sentiment. A measure proposed by the Ministry of Justice - first made public in April - called for easing the pathway to citizenship for children born to long-term foreign 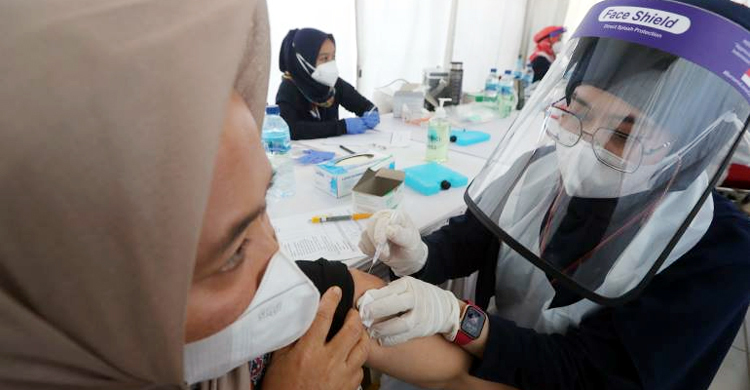 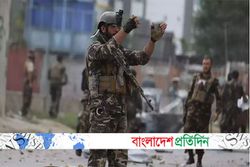 Boat sinks off Turkey with 45 migrants on board 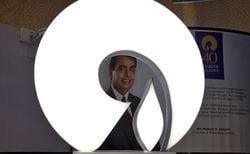 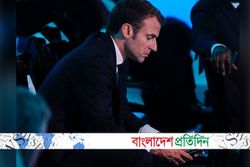 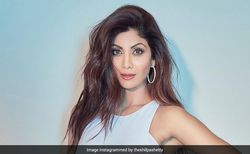 এনডিটিভি (ভারত)
৫৩ মিনিট আগে
We use cookies to ensure you get the best experience on our website.