The tipping point for irreversible global warming may have already been triggered, the scientist who led the biggest-ever expedition to the Arctic warned yesterday. "The disappearance of summer sea ice in the Arctic is one of the first landmines in this minefield, one of the tipping points that we set off first when we push warming too far," said Markus Rex. Rex, who led the 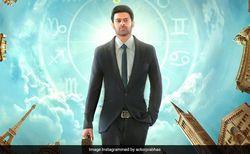 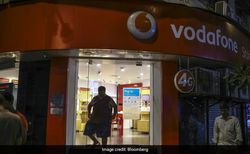 Opinion: Vodafone Example Of "Most Painful Market In World" For Telecoms 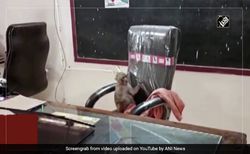 Saudi to open borders to vaccinated tourists after 17 months 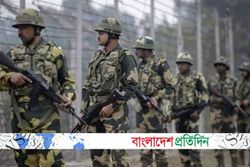 বিডি নিউজ ২৪
১ ঘণ্টা, ২৬ মিনিট আগে
We use cookies to ensure you get the best experience on our website.