Enforced disappearance can no longer be ignored by the state

The picture of forlorn children holding pictures of their fathers forcibly disappeared for six or eight years or more, as was published yesterday, are heart-breaking reminders of this abhorrent practice that has only resulted in unease and lack of public trust towards the government. According to Human Rights Watch, from January 2009 to July 2020 at least 572 people have been forcibly disappeared by security forces and law enforcement agencies. The victims included members of opposition parties, journalists and bloggers. How is this acceptable in a free, independent country whose constitution guarantees every citizen's protection? How can such total lack of accountability of state agencies be acceptable in a democracy? 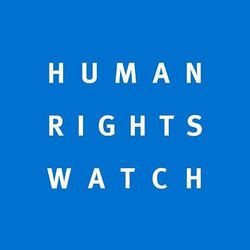 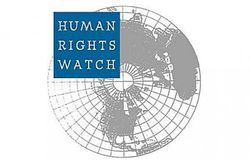