Why Bangladesh needs to introduce this practice into our medical landscape
International Clinical Trials Day is commemorated worldwide on or around May 20. It was first launched in 2005 by the European Clinical Research Infrastructure Network (ECRIN), in recognition of the day on which James Lind started, what is widely believed to be the first clinical trial, in 1747.

Aboard the HMS Salisbury of the British Royal Navy fleet, Scottish surgeon mate James Lind conducted his “fair test” in search of a treatment for Scurvy, which we now know is caused by a deficiency of Vitamin C, and which is thought to have killed more British sailors than French and Spanish arms. ED: Towards a higher standard of education

OP-ED: Education for an evolved society

ED: A ray of hope

OP-ED: A breakthrough coming up? 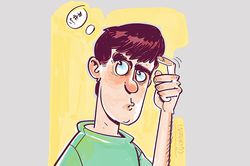 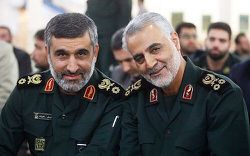 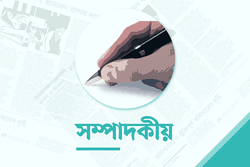 এম গোলাম মোস্তফা ভুইয়া
জাগো নিউজ ২৪
২১ ঘণ্টা, ৪৯ মিনিট আগে
We use cookies to ensure you get the best experience on our website.