What Rozina Islam’s arrest reveals about our society
The arrest of the journalist Rozina Islam has brought a pressing issue at the surface. Many of her colleagues and academicians have pointed out the ways certain individuals, administrators, and institutions have misused state apparatuses against the benefit of the people. Similarly, those familiar with the pervasiveness of economic, political, or administrative power in our country are not even surprised with the Ministry of Health’s responses following the arrest of journalist Rozina Islam.

With their statements, they are trying to establish a narrative where Ms Islam did something gravely wrong. For example: Our health minister while talking to the journalists claimed Ms Islam was only barred from leaving the Secretariat before they could hand her over to the police. It is denied that Ms Islam was physically assaulted and rather she was accused of being violent. Most importantly, she is accused of stealing some sensitive documents from the desk. 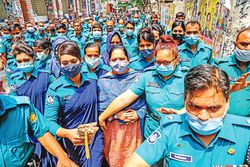 Self-censorship and the media: Where are we heading? 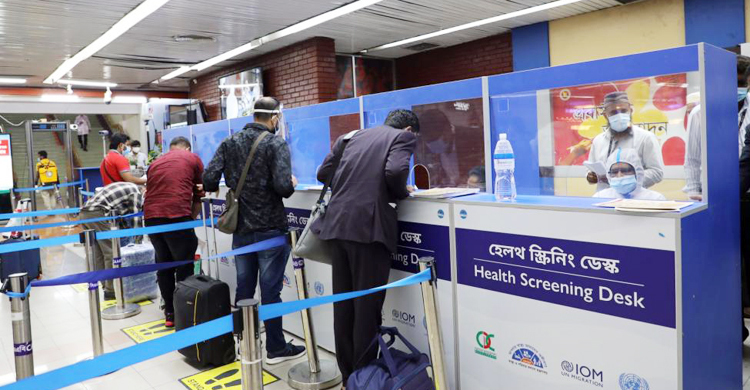 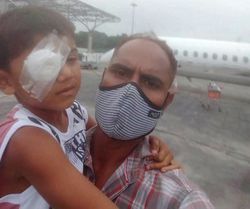 OP-ED: Digitally dull … and happy to be dull

OP-ED: Can a new oral anti-viral for Covid make a difference?

ঢাকা ট্রিবিউন
১৩ ঘণ্টা, ৫৯ মিনিট আগে
We use cookies to ensure you get the best experience on our website.