Turkey's Recep Tayyip Erdogan has said US President Joe Biden had "bloody hands" because of his support of Israel in the raging conflict in the Gaza Strip.  Erdogan had spent the past few months trying to mend relations with Washington and reaching out to other Western allies after a year of sharp disputes. But he lashed out at Biden directly in a furious nationally televised 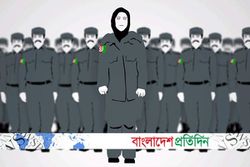 A Scene From Sussanne Khan's Work Diaries. See What She Posted 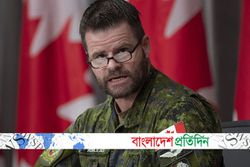 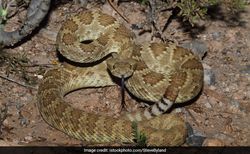 Venomous Snakes And Scorpions Are Invading Planes Grounded By Pandemic

এইসময় (ভারত)
১ ঘণ্টা, ৪৩ মিনিট আগে
We use cookies to ensure you get the best experience on our website.