The International Cricket Council (ICC) said Monday there were "insufficient grounds" to bring charges against five people who were featured in an Al Jazeera television programme about corruption in the game. 'Cricket's Match Fixers', broadcast by Al Jazeera on 27 May 2018, alleged that two matches were fixed: India v England in Chennai in 2016 and India v Australia in Ranchi 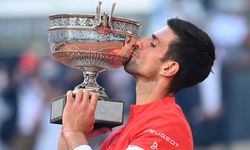 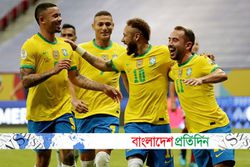 বিডি নিউজ ২৪
৩ ঘণ্টা, ৭ মিনিট আগে
We use cookies to ensure you get the best experience on our website.