Nearly 150,000 people were moved from their homes in the Indian state of Gujarat to safety on Monday and authorities closed ports and a main airport as the most intense cyclone in more than two decades roared up the west coast. Cyclone Tauktae has killed at least 12 people and left a trail of destruction as it brushed past the coastal states of Kerala, Karnataka, Goa and 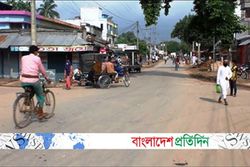 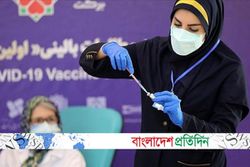 Masks off, mortarboards on: Wuhan sheds Covid for mass graduation

ডয়েচ ভেল (জার্মানী)
১ ঘণ্টা, ৩ মিনিট আগে
We use cookies to ensure you get the best experience on our website.