Former superintendent of police Babul Akter, who was arrested over the killing of his wife Mahmuda Khanam Mitu in 2016, was sent to jail today after the end of his five-day remand. Officials from Police Bureau of Investigation produced him before a Chattogram Court after the end of the remand. He was in the chamber of Metropolitan Magistrate Sarwar Jahan but did not give 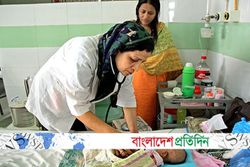 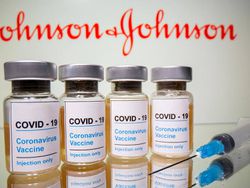 নয়া দিগন্ত
১ ঘণ্টা আগে
We use cookies to ensure you get the best experience on our website.