Cristiano Ronaldo will not return to his boyhood club Sporting in the summer, his agent Jorge Mendes said after the Juventus forward's mother Dolores Aveiro insisted she would try to bring him back to the Portuguese club. Ronaldo, 36, has one year remaining on his contract at Juventus but has been linked with a departure this summer to Sporting, the club where he began his

Breaking records from outside the box 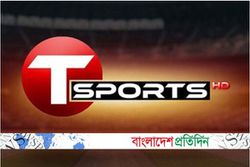