Is democracy in decline, retreat or under siege? This is a soul-searching question by many who agonise over a lost golden age of democracy, freedom and rule-based world order.

Democracy, from the Greek words "demos"—people, and "kratos" —rule, is usually defined as a system of government in which the majority rules, with consideration for minority rights. As Abraham Lincoln defined it, "government of the people, for the people and by the people". But during his time, women and slaves were not entitled to vote or participate in their governance. The crux of the democratic ideal lies in the question—"who rules?" 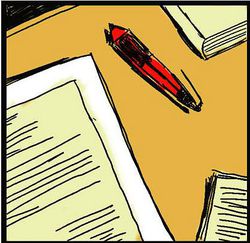 হেলাল মহিউদ্দীন
প্রথম আলো
৭ ঘণ্টা, ৩৪ মিনিট আগে
We use cookies to ensure you get the best experience on our website.