Power to the profundity and imagination: Timeless films of Satyajit Ray

From the 1920s to the early 1950s, several directors working within Hollywood—as well as filmmakers in former Soviet Union, France, Italy, Germany, and Japan—considered cinema not as a mere tool of entertainment but as a medium for creative expression. Filmmakers such as Charlie Chaplin, Sergei Eisenstein, Jean Renoir, Roberto Rossellini, Vittorio De Sica, Akira Kurosawa, and others deployed artistically innovative filmic devices to convey profound statements about the complexities of life. Some of the aesthetically satisfying films produced during this period were hailed as cinematic masterpieces. 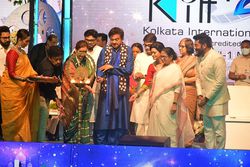 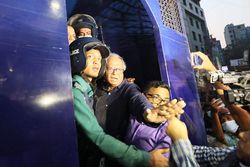