Meera Chopra shared this photo. (Image courtesy: meerachopra)HighlightsMeera is the cousin of actresses Priyanka and Parineeti Chopra "Being related to Priyanka has not helped me in my career," she said Meera made her acting debut with the 2005 Tamil film Anbe AaruyireNew Delhi: Actress Meera Chopra, who is the cousin of global icon Priyanka Chopra, revealed in an exclusive interview with Zoom TV that being related to the Fashion actress "hasn't helped" her in her acting career.

Meera made her acting debut with the 2005 Tamil film Anbe Aaruyire and ventured into Bollywood with Satish Kaushik's 2014 comedy-drama Gang Of Ghosts. She works predominantly in southern film industry. 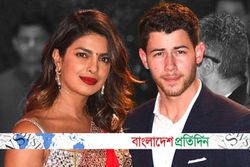 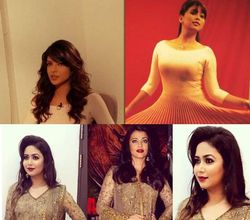 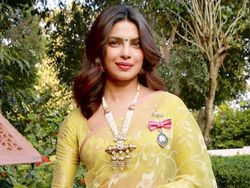 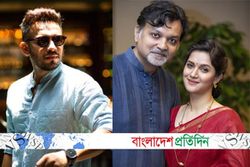 পূর্ব পশ্চিম
৯ ঘণ্টা, ৫৪ মিনিট আগে
We use cookies to ensure you get the best experience on our website.