Hefajat-e-Islam Brahmanbaria district unit's Joint General Secretary Mufti Abdur Rahim Quasemi, who was released from Jamiya Islamia Younusia Madrasa a few months ago, has resigned seeking justice for those involved in the violence carried out by Hefajat-e-Islam activists in Brahmanbaria from March 26 to 28. He announced his resignation in a written statement to local 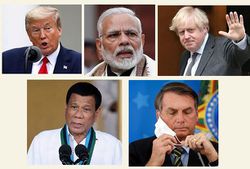 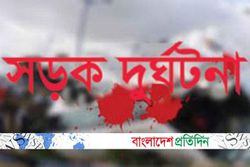 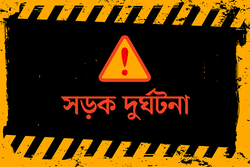 এনটিভি | জুড়ী
১ ঘণ্টা, ২৪ মিনিট আগে
We use cookies to ensure you get the best experience on our website.