The BNP has sought an explanation from the party's standing committee member Mirza Abbas over his statement on the disappearance of the party leader M Ilias Ali. Party sources said the party's Secretary General Mirza Fakhrul Islam Alamgir, on behalf of the party's acting chairman Tarique Rahman, sent the letter to him yesterday afternoon. The letter reads that Ilias Ali 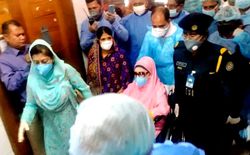 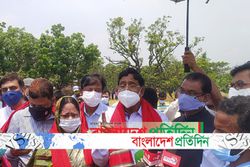 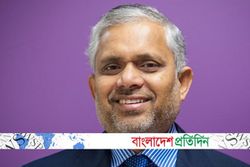 Zakat can be instantly paid through Nagad

সময় টিভি
১ ঘণ্টা, ১৯ মিনিট আগে
We use cookies to ensure you get the best experience on our website.