We must not forget that we cannot bring good fortune for the people if our characters do not change! By rising above nepotism, corruption and self-deception, all of us have to be engaged in self-criticism, self-restraint, and self-purification." These are words Bangabandhu used to address the nation on December 25, 1974, underlining his views on good governance. Thirty-five years later, his daughter, Prime Minister Sheikh Hasina, translated them into the Right to Information Act (RTI) 2009. For all latest news, follow The Daily Star's Google News channel. She quoted them in her own message to the nation, contained in a government document published in October 2012

Don’t travel, celebrate Eid where you are: PM 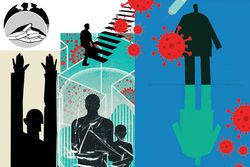 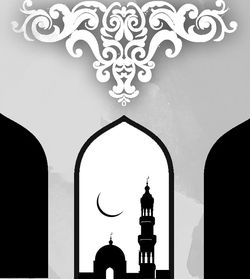 ED: The fight against antimicrobial resistance

ED: Power to every household

Informal workers left to fend for themselves

‘We still have a lot more to do for equality’

ডেইলি স্টার
১৫ ঘণ্টা, ৬ মিনিট আগে
We use cookies to ensure you get the best experience on our website.