Paris St Germain reached the Champions League semi-finals despite a 1-0 home defeat by Bayern Munich on Tuesday as the title holders bowed out on away goals after a 3-3 aggregate result. Eric Choupo-Moting scored the only goal of a mesmeric encounter before the interval but it was not enough to overturn the German side's 3-2 loss in last week's first leg. PSG, who had 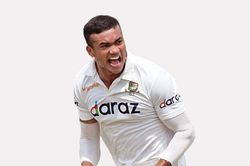 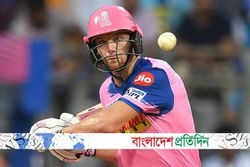 নয়া দিগন্ত
৬ ঘণ্টা, ২৬ মিনিট আগে
We use cookies to ensure you get the best experience on our website.