Iran and Russia united against the United States and Europe yesterday warning on the eve of new nuclear talks that an attack on the Natanz atomic site and new EU sanctions could harm ongoing negotiations. Iran charged Monday that its arch-enemy Israel had sabotaged its Natanz uranium enrichment plant and vowed it would take "revenge" and expand its nuclear activities. 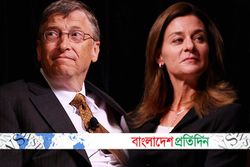 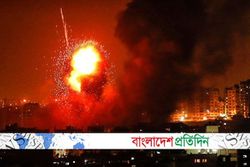 জাগো নিউজ ২৪
৪ ঘণ্টা, ৫৪ মিনিট আগে
We use cookies to ensure you get the best experience on our website.