Hank Azaria, who voiced the Indian character Apu on The Simpsons, today apologised for playing the role, the BBC reports. Hank - who's white - had played the convenience store owner since 1990, the report added, saying he had first announced he was stepping down from voicing Apu in January 2020. "Part of me feels like I need to go around to every single Indian person in this 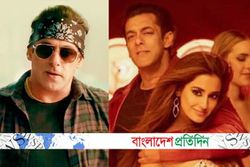 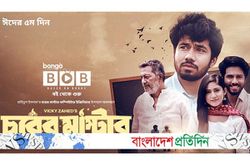 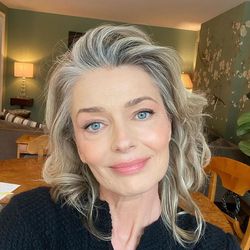 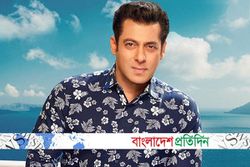 বাংলাদেশ প্রতিদিন
১০ ঘণ্টা, ২ মিনিট আগে
We use cookies to ensure you get the best experience on our website.