Dhaka has been going through an unprecedented level of urban growth during the last five decades. As the capital of newly independent Bangladesh in 1971, Dhaka had a population of only 1.5 million, whereas it currently has an estimated population of 21.7 million. Along with its population, the city has also grown spatially in all directions. However, the total built-up area of the city has not kept pace with its population growth. Natural population growth and higher levels of in-migration, fuelled by improved economic status of the people on the one hand and rural poverty on the other, are behind an average four percent annual growth of Dhaka's population over the last three decades. The city contributes about a quarter of the country's income.

Dhaka city's expansion is caused by a mixture of planned and unplanned development. The Structure Plan, formulated by RAJUK (capital development authority for Dhaka), foresees expansion of the city in all directions, by consuming sub-urban and agricultural land to meet the demand of future populations. However, on a closer look at the current trend of horizontal development of the city, one cannot deny the imminent danger of expansions encroaching into the flood zones, natural wetlands and canals in the near future. 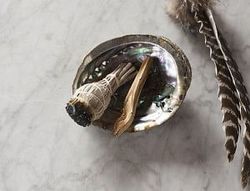 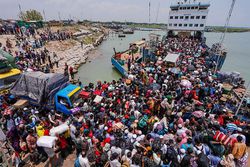 ডা. আহমেদ হেলাল
প্রথম আলো
১৩ ঘণ্টা, ৩৭ মিনিট আগে
We use cookies to ensure you get the best experience on our website.